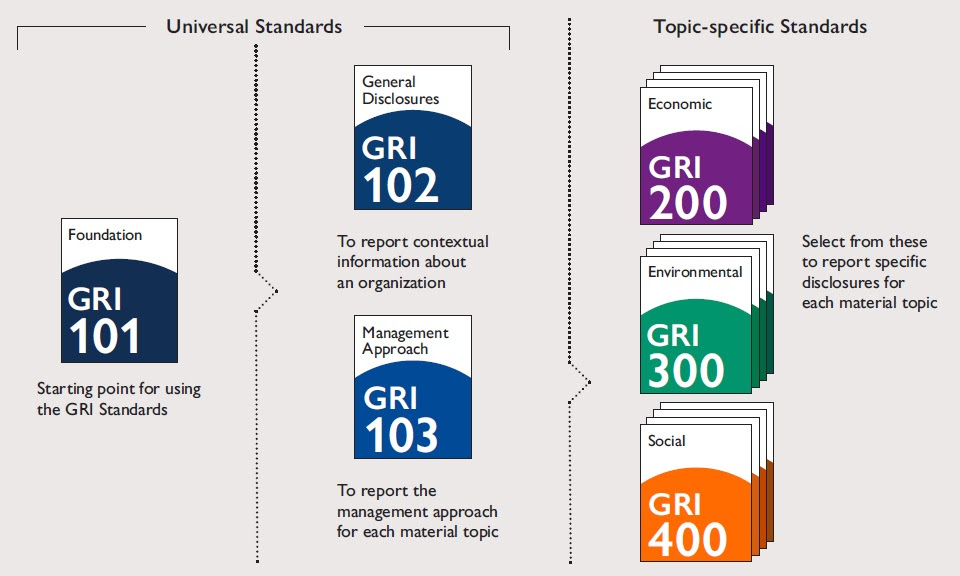 At G&A Institute we regularly partner with colleges and universities to provide managers in all sectors(business, social, public sectors) with learning experiences to help advance their careers in key fields.  The areas in focus include corporate citizenship, corporate and institutional sustainability, corporate responsibility, disclosure and reporting, and more.

Recently we announced the launch of our remote, Web-based learning platform “Sustainability Training HQ” -– designed to meet the needs of professionals seeking knowledge about these growing fields of endeavor. The first course offered on the platform is focused on Corporate Responsibility & Sustainability Strategies, with a certificate issued by G&A Institute upon completion of the 30-hour course.

The “certification” courseware was developed in collaboration with Dr. Nitish Singh, Associate Professor of International Business at the Boeing Institute of International Business at Saint Louis University (in St. Louis, Missouri) and founder of IntegTree, and with Brendan  Keating, VP of IntegTree.  The “CCRSS” course focuses on ESG expectations that are evolving more quickly now in the corporate sector, compelling companies to develop new capabilities to address the need for greater sustainability and social accountability.

The broad objective of the course and certification program is to equip the participant with cutting-edge sustainability skills that companies needs to thrive in a global sustainable economy.  The course will help participants explore how firms can leverage sustainability strategies to enhance their environmental and economic performance.

A complimentary introductory session is available on-line.  Interested in taking the full course?  Contact G&A Institute to learn more about the “pioneer” student offer available for a short time after the official launch.

The G&A Institute e-learning platform is built on open-source software tools – primarily, the OpenedX, which was created by founding partners Harvard Business School and Massachusetts Institute of Technology (MIT).  We’ve customized the platform to include many user-friendly tools and resources to enhance the remote learning experience.

Additional courseware is being developed by partnering organizations -– watch for announcements of course offerings. And, if you would like to discuss the possibility of developing courseware for offering on the platform, please contact G&A’s EVP Louis D. Coppola at lcoppola@ga-institute.com.